Located on the northeastern coast of the Yucatán Peninsula, the beach city Cancún is one of the most famous of the Mexican tourist destinations. It is renowned for its long Caribbean beach and vibrant nightlife. You´ll find Cancún just north of the resort band known as the Riviera Maya.

Early colonial sources states that the Maya name for this place was Nizuc, which means either promontory or point of grass. The name Cancún (also spelt Cankun and Cancum) begins to appear on maps in the 1700s. The origin of this name is unknown. If it is of Maya origin, it probably has something to do with snake. Possible translations include Place of the Snake, Throne of the Snake and Enchanted Snake. Notably, snake iconography was common in Nizuc.

Work on turning Cancún into a resort area commenced in 1970, and to get the project rolling, the Mexican federal government financed the first nine hotels.

Cancún enjoys a tropical wet and dry climate, with a rainy season and a dry season. Both seasons are warm, but the sea breeze has a cooling impact.

The rainy season starts around mid-May and continues into January, with October being the wettest month. The tropical storm season runs from May to December, and Cancún is located in an area known to be impacted by Caribbean hurricanes. February to early or mid-May is considered the dry season, but occasional showers do occur.

Getting there by air

Cancún International Airport has plenty of connections with large cities throughout the Americas, and also with notable hubs in Europe. The airport is located roughly 20 km from the Hotel Zone.

Finding your way in Cancún 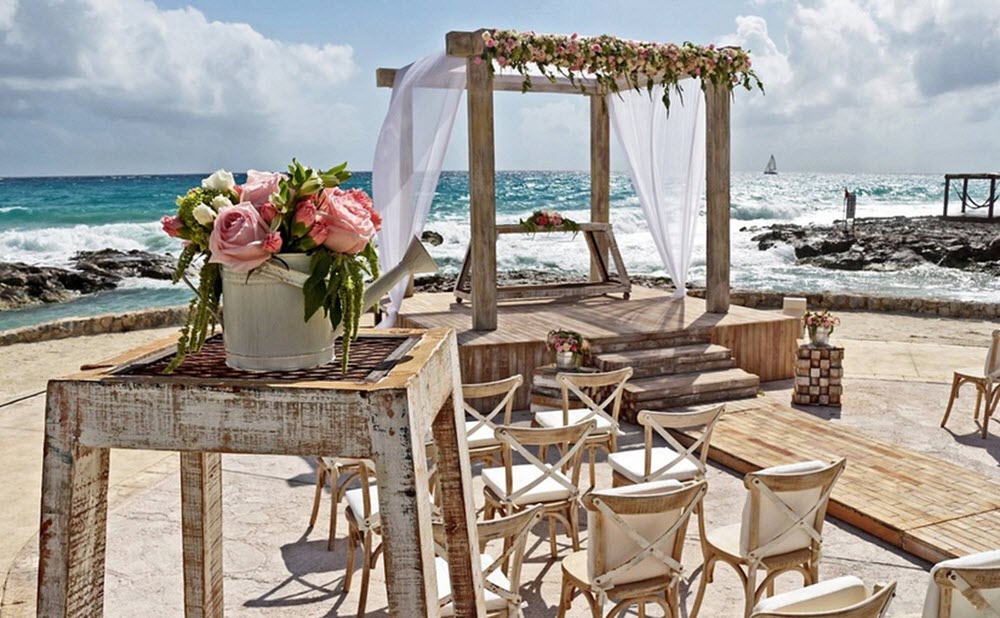 Remnants of Maya civilization in the region

If you want to visit a larger site, you can travel to El Meco, which is found just outside the city limits, along the road heading to Punta Sam.

Willing to travel a bit longer? At the nearby Riviera Maya and Grand Costa Maya, you can experience sites such as Tulum, Oxtankah, Cobá, Muyil, Kohunlich, Dzibanché, Chacchoben, and Kinichná.

Nearly 200 murders took place in Cancún in 2017 and a vast majority of them were related to drug trafficking. The high murder rate continued in 2018, which was not just devasting for the town but also put a hamper on the tourist sector. In January 2019, Cancún saw its first decrease in international passengers in seven years.