The Agave Lanscape of Tequila

Tequila is a distilled beverage made from the blue agave plant in the areas surrounding the city Tequila in Guadalajara and in the highlands of Jalisco. It has its roots in pulque, a fermented beverage produced from agave in pre-Columbian Mexico.

The UNESCO World Heritage Site has been shaped by the production of blue agave and its conversion into Tequila ever since the 16th century. The site is still very much active and dotted with agave farms, distilleries and factories, a reflection of the growth in tequila consumption world-wide. In many ways, the site is also testimony to the Teuchitlan tradition which shaped this landscape through the creation of agricultural terraces in 200-900 CE. 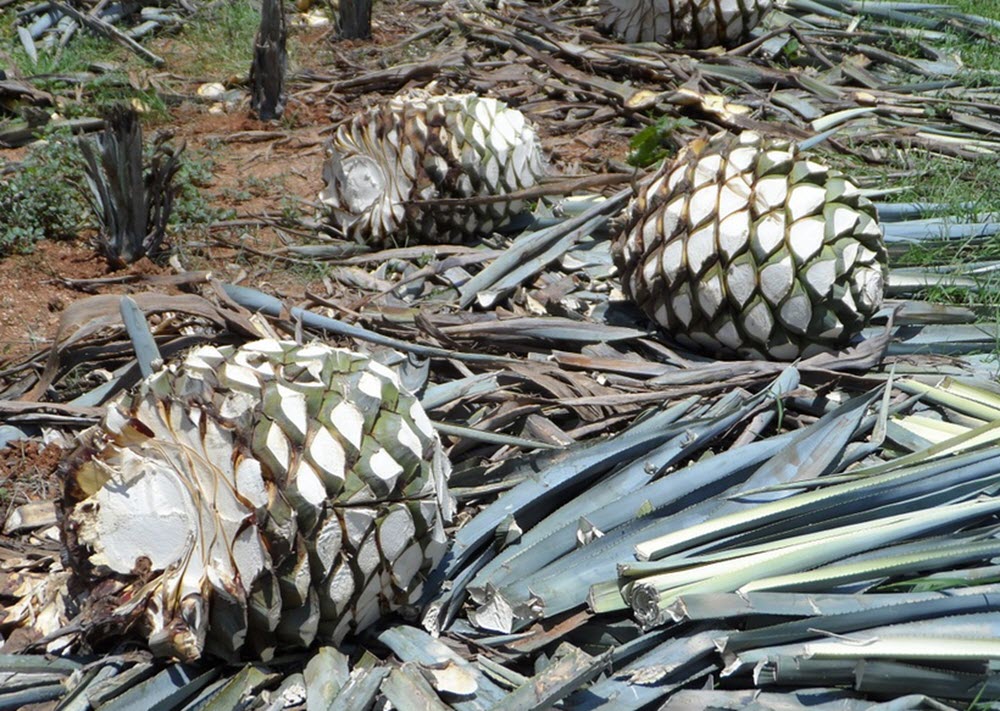 The UNESCO site is nestled between the foothills of the Tequila Volcano and the valley of the Rio Grande de Santiago. Several settlements are located here, including the town Tequila as well as places such as Arenal, Amatitan and Teuchitlán.

Many of the tequila enterprises are located on large haciendas and some of them have been active since the 1700s. A typical distillery building is built from brick and adobe, and the architecture features stone arches, strong quoins at the corners, and distinct window frames. The walls are usually of the stucco variety with ochre lime-wash.

The region of Tequila is home to a red volcanic soil that is ideal for growing blue agave, and over 300 million blue agave plants are harvested here in an average year.

Generally speaking, the blue agave grown in the lowlands here are smaller and less sweet in fragrance and flavour compared to those harvested in the highlands and are also known to smell and taste more herbaceous.

The Tequila Route and Tequila Express both go through the vast blue agave fields of the UNESCO World Heritage site. They were created to boost the interest in tequila tourism, and make it easier for tourists to go from Tequila to the facilities in neighbouring El Arenal, Amatitan, Magdalena and Teuchitlan. Both also connect Tequila with certain archaeological attractions in the area.

The Tequila Express is a tourist train that operates on Saturdays and Sunday. Bilingual guides in Spanish and English are available and professional mariachi musicians contribute to the experience.

About the beverage tequila

Not every distilled beverage made from agave is tequila – at least not according to Mexican law. There is a framework of laws that must be adhered to if you want to label your beverage tequila without violating Mexican law. For starters, it has to be produced from blue agave, and the alcohol content must be in the 35% – 55% range.

Mexican law also states that tequila can only be produced in the state of Jalisco and in certain areas of the states of Guanajuato, Michoacán, Nayarit, and Tamaulipas.

Even outside Mexico, many countries have agreed to uphold the Mexican requirements, as tequila is recognized as a designation of origin product in over 40 different countries worldwide. This includes the European Union members, the United States and Canada. 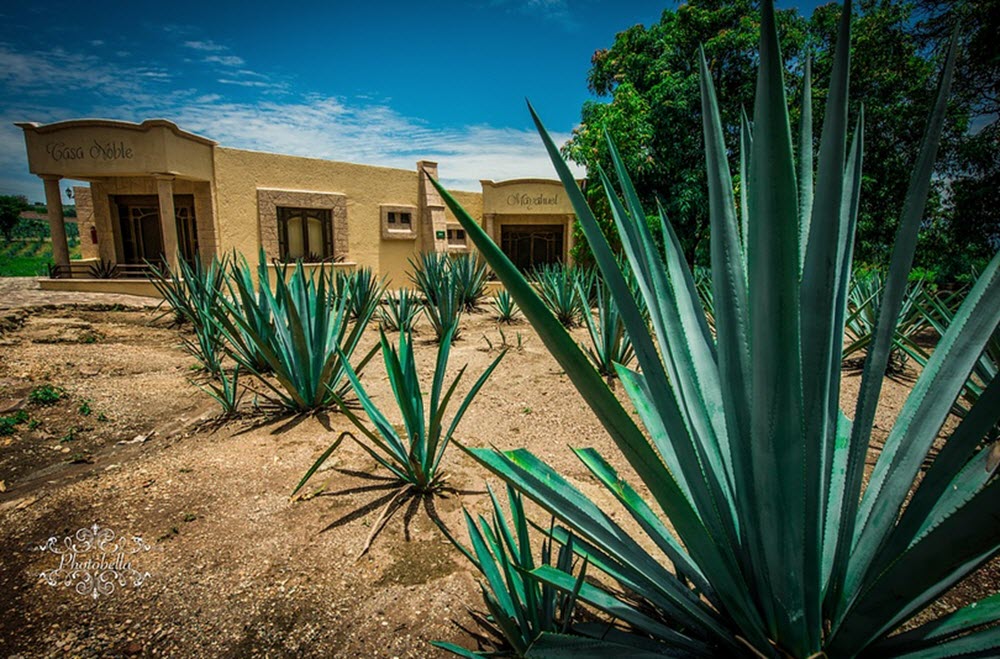 Mezcal is a distilled alcoholic beverage made from any type of agave. Tequila is thus a type of mezcal. In Nahuatl, the name mexcalli means “oven-cooked agave”.