As more and more small scale hobby traders enter the world of trading through retail trading platforms online, it is becoming increasingly important to boost public awareness of the various forms of market manipulation that exists.

Below, we will take a closer look at a form of market manipulation associated with high-frequency trading. 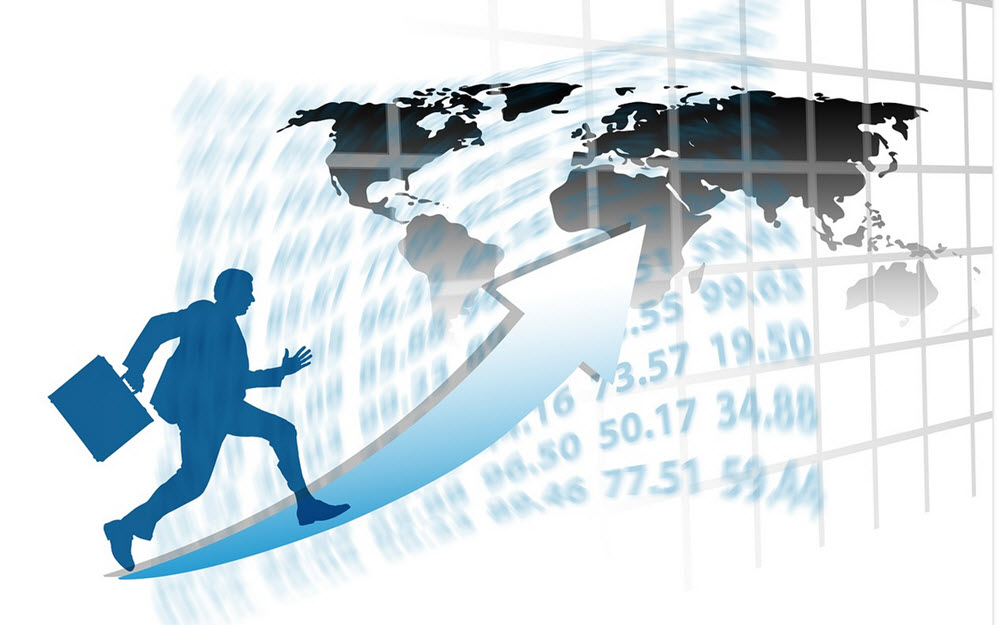 As hobby day traders, it is important to know that market manipulation is taking place, so that we can adjust our actions accordingly. It might seem like quote stuffing wouldn´t impact the ordinary hobby trader on a retail platform, but this type of market manipulation is actually quite capable of making waves. One example of a situation where quote stuffing is suspected of having been involved is the Flash Crash of 2010. The Flash Crash was a trillion-dollar (USD) stock market crash that lasted for approximately 36 minutes on May 6, 2010.

What is quote stuffing?

Quote stuffing is a type of market manipulation carried out by high-frequency traders (HFT:s).

The trader (who is using a specialized HFT computer program) will rapidly enter and then withdraw a large number of orders. The idea is to flood the market with orders, but withdraw them before any transactions actually take place.

A sudden flood of orders can easily cause confusion in the market, and this, in turn, creates suitable opportunities for the HF trader to profit.

It is possible for high-frequency traders to create situations where each one of their own orders is valid for less time than it takes for the news of the orders to reach other traders.

When a high-frequency trader is placing and withdrawing orders at a rate that surpasses the bandwidth of the market data feed lines, it will cause a delay for the price quotes. The delay will last until the buffers (piled up orders) have been drained.

The delay will impact the whole market data feed. HF traders engaging in quote stuffing are therefore not required to target a specific financial instrument to cause price quote delays for that instrument – it is enough to tarket securities that cohabit the same market data feed.

Exchanges are unwilling to act against it

Many exchanges are unwilling to efficiently act against the practise of quote stuffing since they are making quite a lot of money by selling access to higher-capacity feeds to high-frequency traders.

As early as 2010, the United States Securities and Exchange Commission (SEC) launched an investigation to assess whether quote stuffing violated ”existing rules against fraudulent or other improper behaviour”.

Since then, not much has happened on the regulation, despite SEC chairman Mary Shapiro´s promise that the agency would assess whether traders must hold orders open for minimum periods of time. Notably, Italy has tackled the issue by introducing a tax on high-speed trade rather than banning it.

FINRA put their foot down, albeit with diminutive fines and short suspensions

It should be noted that the Financial Industry Regulatory Authority (FINRA) – a private corporation that acts as a self-regulatory organization for member brokerage firms and exchange markets – has put their foot down against quote stuffing. The first case was finalized in September 2010, when eleven individuals employed by the New York-based HFT firm Trillium Capital firm were fined by FINRA for quote stuffing and market manipulation.

The size of the fines were relatively small in the great scheme of things, but the ruling was still seen as a landmark move. FINRA took actions against nine individual traders, and also fined Trillium’s Director of Trading and its Chief Compliance Officer. The elven individuals were suspended from the securities industry or as principals for periods ranging from six months to two years. FINRA levied a total of $802,500 in fines against the individuals (ranging from $12,500 to $220,000) and required the traders to pay out disgorgements totalling about $292,000.

The term quote stuffing was coined by Nanex (Nanex.net) in a report regarding the 2010 Flash Crash.